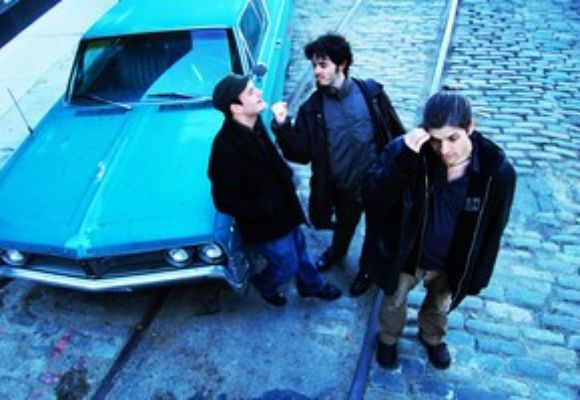 One could call Stephane Wrembel a Nomad, a Gypsy, a World Traveler, for the music he plays and his lifestyle are very expressive of the Gypsy way of life. Born in Paris, raised in Fontainebleau (home of impressionism, and of Django Reinhardt's music), classically trained starting at age four, Stephane's life took a decisive turn in his late teens when he first discovered Django's music, and the Gypsies. He spent ten years of his life learning, playing, and expanding this tradition. This very hard work gave him the technique, but the time spent playing around campfires and trailers gave him the soul. Both of these factors were necessary ingredients in order for him to master this art form.

His life took a second turn when, after studying Contemporary Jazz, Indian, African and Middle Eastern music at Berklee School of Music, he moved to New York City. The unlimited amount of music and incredible musicians, and the jungle lifestyle, gave him an edge and set him in the direction he's taking now. Like New York, he's always in motion, always searching, never stopping in his quest for a new sound...

Stephane tours in trio format, with bass and percussion. If you love Django, African grooves, Middle Eastern colors, or Indian moods, and all that played with a breathtaking level of energy, you'll love Stephane Wrembel's music..."