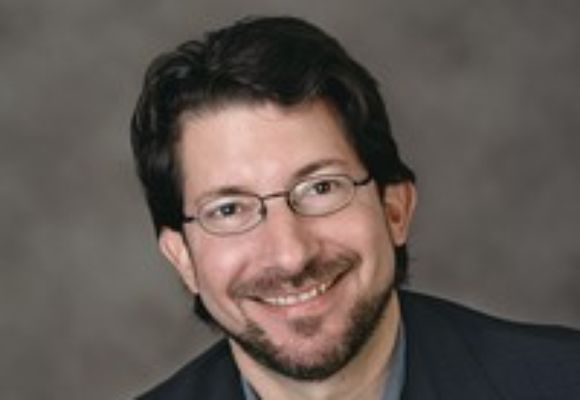 A native of Pittsburgh, PA, Steve Ash received his formal musical training at Indiana University, where he received his bachelor’s degree in Jazz Piano.

He has been performing in the New York City area as well as internationally for over 30 years. Some steady engagements have included the Rainbow Room, Windows on the World, and Smoke Jazz and Supper Club.

Steve was honored to be selected by The Kennedy Center and The U.S. State Department to tour West Africa and France as part of The Jazz Ambassadors in 2004. His touring experience also includes performing at The Bern Jazz Festival with Warren Vache’s All Stars in 2001, and The Caesarea Jazz Festival in Israel with The Harry Allen Quartet in 2006, The New Mexico Jazz Festival with Jon Hendricks in 2012.

His recordings include The Steve Ash Trio, "Once I Loved", The Steve Ash Trio, “Everything I Love,” Warren Vache’s “ Swingtime,” the Metropolitan Bopera-House, “Still Comin’ On Up,” Barbara Lea with The Loren Schoenberg Big Band, “Black Butterfly,” and the Neal Miner Sextet, “The Evening Sound”, Fabien Mary, “Conception”.

Steve’s piano can be heard in the movie “Evening” (2007), accompanying Claire Danes on “Time After Time” as well as on the movie’s soundtrack recording, playing a solo version of “Pretend”.