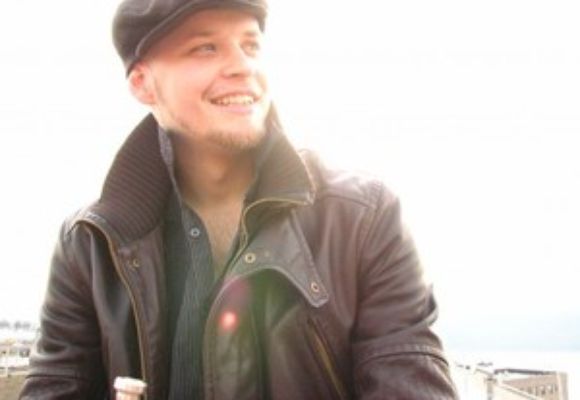 Go to event
Jonathan Powell; originally from Largo, Florida; was born into an extremely musical family and was thus motivated to pick up the trumpet at the age of eleven. Inspired by the great jazz trumpeters Dizzy Gillespie and Louis Armstrong, Jonathan dedicated himself to music with an improvisational and creative goal. Though Jazz was his first love, he soon began shifting his musical tastes to North Indian Classical music, Drum'n'Bass, Hip Hop, Death Metal and 20th Century Classical Music. These new musical discoveries led Jonathan to take up the tablas, a pair of North Indian Drums, and electronic instruments including Samplers, Drum Machines and eventually Electronic Valve Instrument (EVI). At 19 Jonathan made his exodus to New York City to find the musical oppurtunities he had been searching for. It wasn't long after he arrived that he began playing and recording with world reknown musicians such as JT Taylor, Sam Rivers, Q-Tip, Andy Milne, Kenny Werner, Dave Douglas, Gary Thomas, Lenny White, Reggie Workman, Just Blaze, CL Smooth, Slick Rick and Snoop Dogg to name a few. Such collaborations earned him praise with top critics including Jazz Critic Nat Hentoff who wrote "Powell's crackling range and the electricity of his imagination reminded me of the first time I heard Lee Morgan and Clifford Brown. His voice is his own..." -JazzTimes (April 2003). Jonathan has since been working with up and coming artists and groups such as The Element, Saadiq, Blitz the Ambassador, PPP, The Pedro Giraudo Jazz Orchestra, La Bola, MK Groove Orchestra, Rogue State, Yayoi Ikawa, Beetroot and La Excelencia.