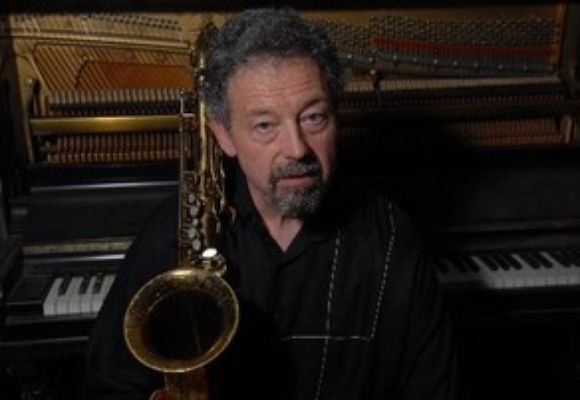 Though Zan Stewart is best known as a jazz journalist, currently on staff at the Newark Star-Ledger, he is a lifelong musician. He studied piano at age five, took up clarinet at age six, and saxophone at age 15. Tenor saxophone is his primary instrument.

Zan plans to make his recording debut in Fall, 2009.