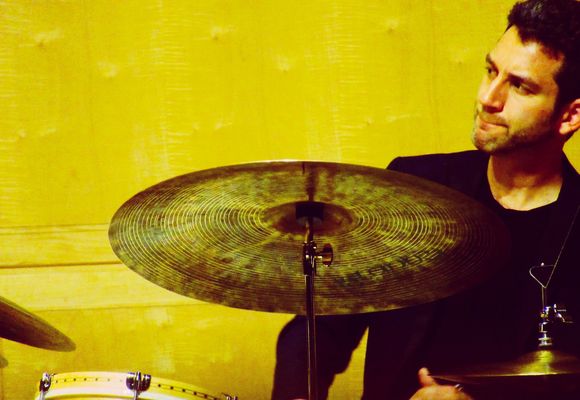 Drummer Steve Lyman enjoys an event filled career thus far in his life as a musician. He grew up in his native Salt Lake City to a father who is a classical guitarist exposing him to all sorts of music. Later began studying drums in high school and took off to become a serious professional player at an early age. He left the University where he was studying music so he could have time to work professionally.

Steve then moved to New York in 2005 and attended the New School- where exceedingly quick, he gained significant prominence and accolades. Just after his first year he was awarded a "beacons in jazz scholarship" and at the same time started to emerge in NY.

In addition- Steve also enjoys an active role in teaching, and starting in 2006, he holds a residence at the Montclair St. University Jazz Workshop, where he teaches alongside luminary Billy Hart.