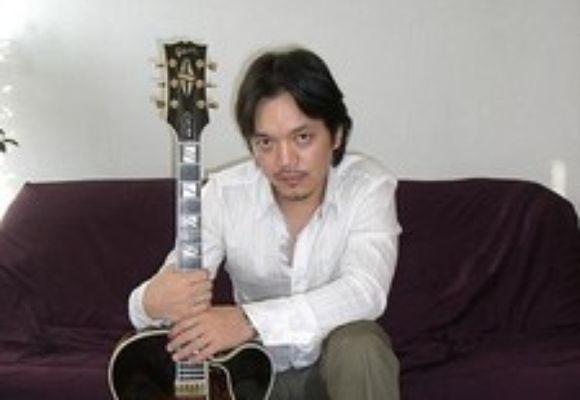 Tsutomu Nakai started his career as guitar player at local clubs in his home town when he was in high school. After listening to Jim Hall, he was inspired and devoted the majority of his time to jazz guitar. Moved to NewYork City in1998, he started studying under Gene Bartoncini. Although his respect for one of the guitar god, Grant Green, is big, he never hesitate to be in the journey of establishing his own playing style. - His bell like guitar tone casts an atmosphere of freshness over the whole album.