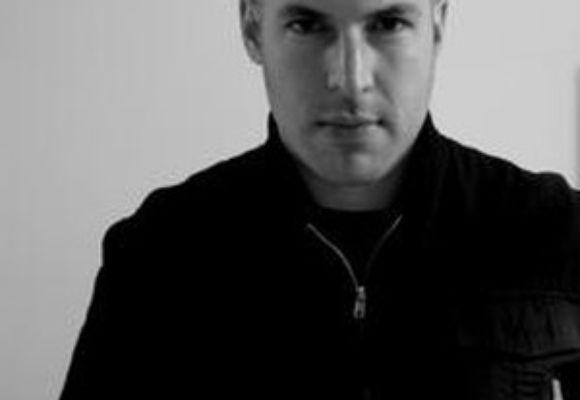 Known for his warm dark sound and effortless sense of swing, Canadian-born Josh Brown has become one of the leading young trombonists in New York City. Josh has performed with some of jazz's leading figures, including Charlie Persip, Jimmy Cobb, Grant Stewart, Joe Cohn, Sachal Vasandani, Rodney Whitaker, William Ash, Ari Roland, Pat LaBarbera, Don Thompson and Jake Wilkinson among others. Currently, Josh spends most of his time as a member of Warner artist Michael Bubles band, and is featured on the Grammy nominated Michael Buble CD/DVD, 'Caught in the Act. Josh has enjoyed a steady and diverse musical career, having played with non- jazz artists such as Merl Saunders, The Philosopher Kings, and as an orchestra member in the Broadway musical Fame. When home in New York, Josh leads his own Quartet, frequently collaborating with guitarist Randy Napoleon.

Josh has appeared on Oprah Winfrey, the Today Show, the Late Show with David Letterman, the Tonight Show with Jay Leno, B.E.T. Bet on Jazz, The Chris Isaak Hour, and PBS Great Performances. Josh was a nominee for Jazz trombonist of the year at the 2003 National Jazz Awards in his native Canada, as well as a semi-finalist in the prestigious 2003 Thelonious Monk International Jazz Trombone competition, where Josh was one of ten musicians invited to perform at the Smithsonian Institute in Washington D.C. A two time Recipient of the Canada Council for the Arts Grant, Josh also received the Chevrolet High Note Award, the highest award offered at Humber College, and a Civic Recognition Award from his home town of Burlington for receiving the highest mark in the country for his Royal Conservatory exam.

Josh grew up in a musical home, the son of a piano teaching mother and jazz loving father, and soon after first picking up the Euphonium, played his first professional gig at age thirteen. A keen-eyed teacher sensed his interest in jazz and suggested a switch to trombone. Josh quickly excelled at the new instrument, winning local and national competitions.