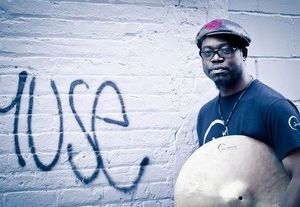 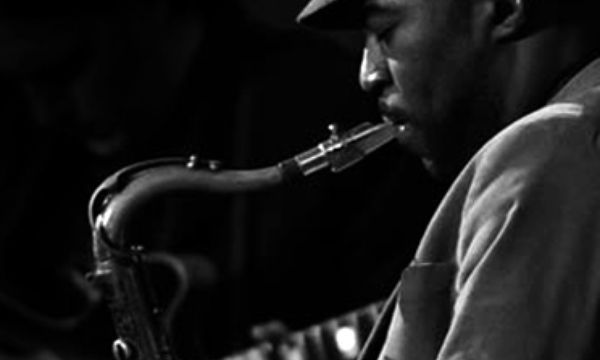 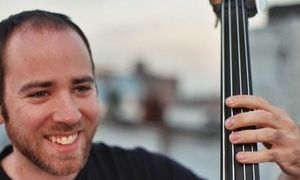 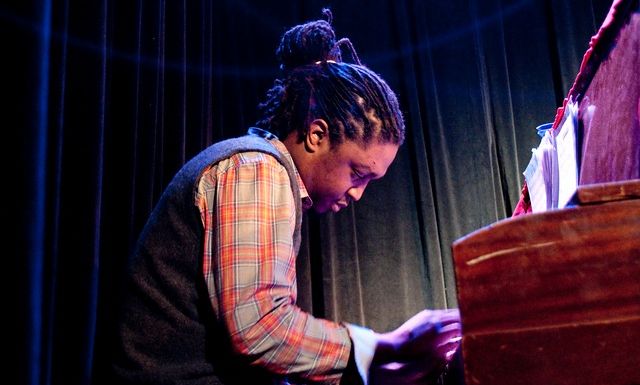 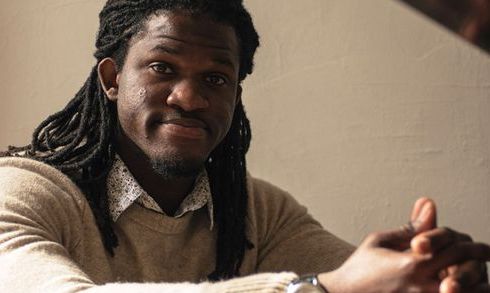 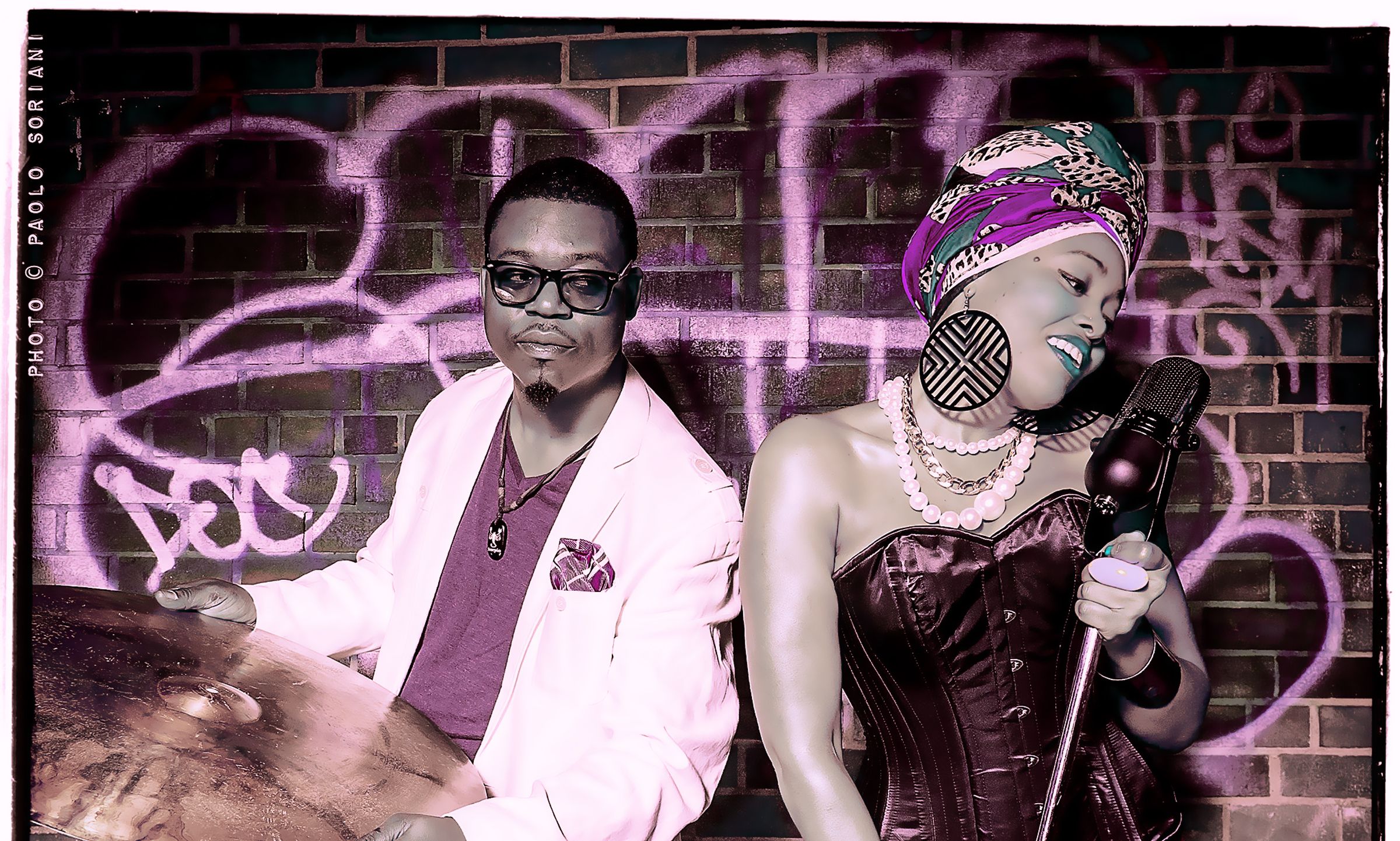 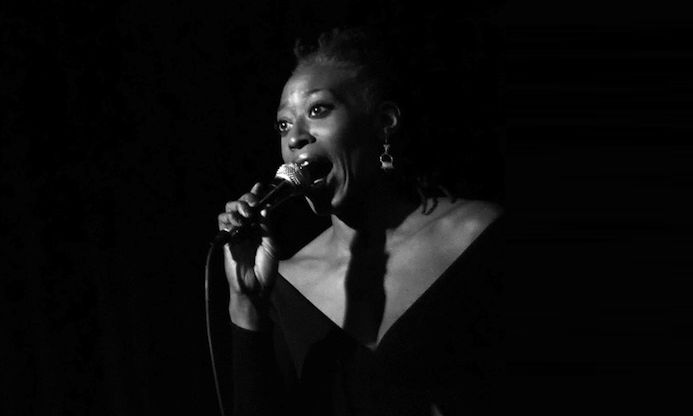 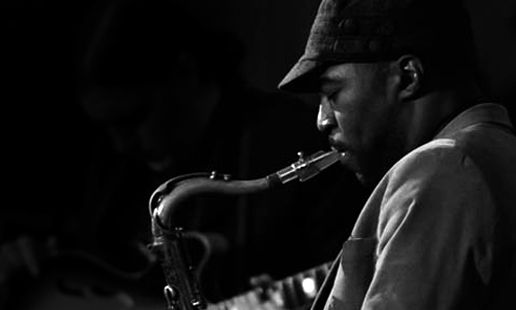 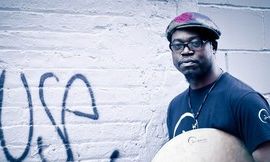 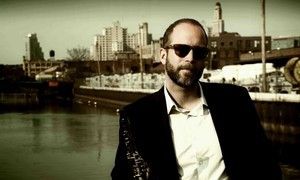 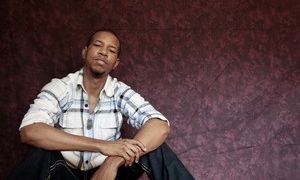 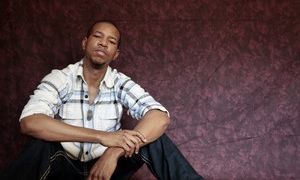 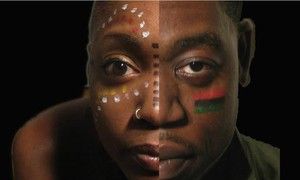 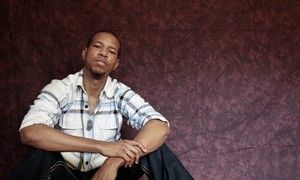 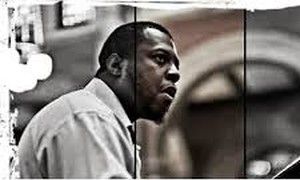 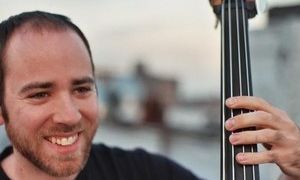 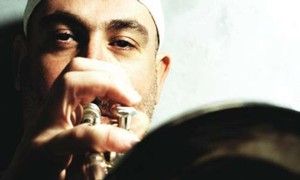 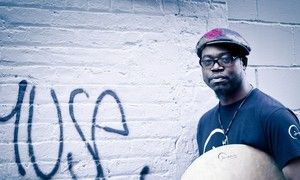 05/09/2009
Smalls
The Stacy Dillard Trio
Upcoming Shows
If theres a star here, besides the leader, its drummer Jeremy Bean Clemons. His grooves are merciless and his fills make the earth move.  Glen Hall, Exclaim.ca St. Louis, MO native, Jeremy BEAN Clemons gained his first experiences with music at a young age through participation in the Royalaires Drum and Bugle Corps. This was an organization formed by his grandmother after many years of her participation with other Drum and Bugle Corps throughout the St. Louis area. Through the Royalaires, Jeremy was able to develop a high rudimental level of playing percussion, which led him to attend Central Visual and Performing Arts High School in St. Louis. At Central, he continued the study of percussion and drum set under the direction of Thomas Moore and Robert Edwards. In addition, as a high school student, he was a member of the Missouri All District and All State Jazz Ensembles and was a member of the World Champion Phantom Regiment Drum and Bugle Corps (1996,1997). Jeremy attended North Carolina Central University in Durham, NC, where he earned a BM and BA in Jazz Studies. During his stay at NCCU, he continued studying drum set, harmony, arranging and composition, and higher levels of jazz theory, under the tutelage of Ira Wiggins, Arnold George, and Thomas Taylor. These acquaintances greatly impacted his concept and approach to music. As the drummer for the NCCU Jazz Ensemble, Clemons performed at such festivals as the Carolina, Grady Tate, Montreux and Vienne Jazz Festivals. &Clemons especially impressed as a young drummer with a big future ahead of him. - Adrian Jackson, Jazz Australia After graduation, Jeremy returned to St. Louis, working the local music scene as both a sideman and bandleader. He was also the Assistant Band Director at Normandy High School. In 2003, Clemons moved to Brooklyn, NY, and in 2004, was recommended by the great Freddy Cole to a fellow musician and friend, Grammy Nominated Vocalist/Pianist Andy Bey. Clemons spent two years (2004-2006) performing and touring all over the world with the Andy Bey Quartet. During this same period, Jeremy was also the drummer for Electronic Music guru, DJ Carl Craig. While there are arguments and hype about New York no longer being the creative center of the jazz world, when drummer Jeremy BEAN Clemons cut loose behind Rex, he unquestionably demonstrated that there is still a huge difference in skills levels between an emerging New York talent (originally from St. Louis) and most Australian and European jazz drummers.  Martin Jackson, Jazz Australia Jeremy is currently co-leading the band Soul Understated with award winning vocalist/composer, and fellow NCCU graduate, Mavis SWAN Poole. Somewhat of a dream for Clemons and Poole, Soul Understated is a band that features a diverse and eclectic mix of musical forces. Through Soul Understated, Jeremy is able to display his talents not only as a drummer, but also as a bandleader, composer, and producer. Creations like this truly come once in a lifetime. And now, ladies and gentlemen, introducing one of our many musical gifts, Jeremy BEAN Clemons