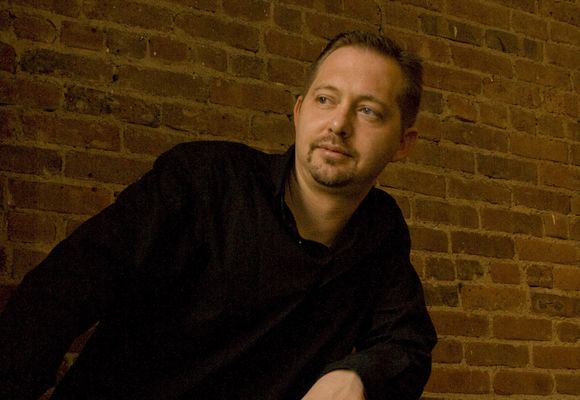 Pat Bianchi continues to establish himself as one of the foremost organists on the scene today. His command of the instrument, harmonic prowess, rhythmic intensity as well as his sensitivity and versatility are rivaled by few. His most recent release, “A Higher Standard” is yet further proof of this. When Pat is not leading his own trio, he has the honor of performing frequently with jazz guitar icon Pat Martino and also he continues to perform with NEA Jazz Master, bebop saxophone legend, Lou Donaldson.

Bianchi is an alumni of Berklee College Of Music and has released 6 CD’s as a leader including his most recent recording A Higher Standard  (21H Records).  He is also featured on numerous other recordings including saxophonist Tim Warfield’s, One for Shirley and Sentimental Journey,  guitarist Chuck Loeb’s release, Plain and Simple. Along with being featured on drummer Ralph Peterson Jr.’s recording Outer Reaches, Bianchi also co-led The Unity Project with Peterson. This band payed tribute to the great organist Larry Young.