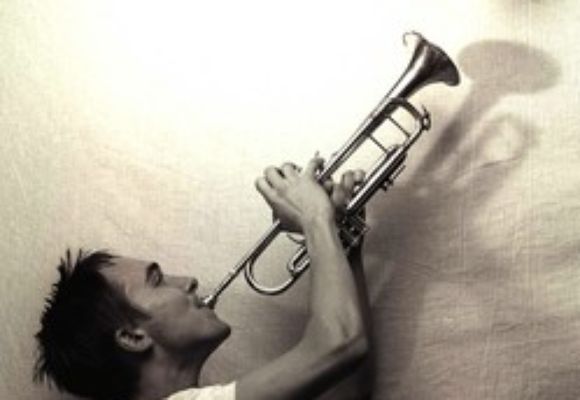 During high school he attended the New Jersey Performing Art's Center Jazz for Teens program and worked with tenor sax great, Don Braden, drummer Ralph Peterson, and others. While attending the University of Vermont, Alex was highly active in and around Burlington and UVM. As part of the UVM Big Band for 4 years he worked with Paquito DRivera, Arturo OFarrill, Rufus Reid, Wynton Marsalis and many more. Toth was in the trumpet section for Burington's Discover Jazz Fest Big Band for three years, in 2004 playing the music of Frank Zappa with Ed Palermo, Napoleon Murphy Brock, and Ike Willis. In the 2005 Discover big band he played the music of Miles and Gil Evans, Sketches of Spain, with Randy Brecker and conducted by the worlds leading expert on Gil Evans music, Joe Muccioli. Also in 2005, Alex toured around Vermont, hitting major venues and opera houses with the Spielpalast Cabaret.

The past two years found him in a unique jazz poetry collective with tenor sax man Dr. Alexander Stewart and accomplished UVM English professors and writers Major Jackson and John Gennari. This project was funded by Burlington City Arts and appeared at the Firehouse gallery, Nectars and club Metronome. Alex and girlfriend, sax player and vocalist, Annakalmia Traver joined reggae group John Brown's Body in July 2006 touring nationally and frequently on the east coast. They recently opened for and performed with Matisyahu and on XM Radio. Alex and Kal moved to Boston in January 2007 and have been living and loving it ever since.