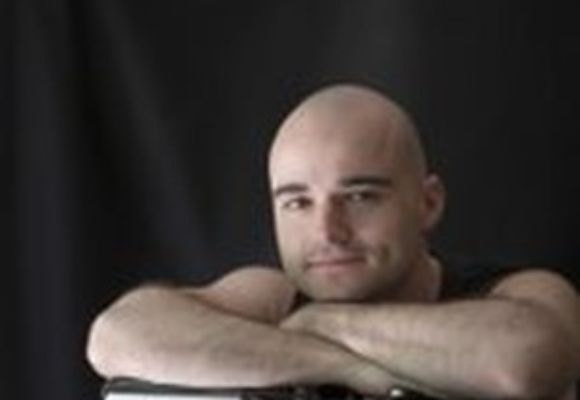 Accordionist and composer, Victor Prieto is revolutionizing the way that the accordion is played by creating new sounds and techniques for this instrument. His music embraces different tendencies that come from Jazz, Tango, Classical and Celtic Roots enriched with new rhythms and colors. He is the creator of a new technique for the accordion called chord approach on both hands, which creates rich and elaborate harmonies.

Victor Prieto was born in Orense (Spain) in 1975. At the age of nine encouraged by his mother Victor begun to play the accordion. He pursued his studies in Classical accordion at the Orense Conservatory (Spain), while taking harmony, arranging and improvisation classes at Estudio Escola de Musica (Santiago de Compostela, Spain). After receiving a scholarship by the highly respected Jazz school- Berklee College of Music- Victor decided to pursue the performance major under the direction of Joanne Brackeen. Victor is the first and only of his kind, to specialize and apply studies in Accordion at Berklee College of Music. During his stay at Berklee Victor becomes friends with one of his mentors, Oscar Stagnaro.

In 2002 Victor moved to New York where he quickly established himself as one of the most prolific and versatile accordionists on the music and Jazz scenes. As a leader Victor has performed at many prestigious venues and events such as Berklee Performance Center, Lincoln Center, Dizzys Club Coca-Cola, Blue Note NY, New Jersey Performance Art Center, Three Rivers Musical Festival, Williamsburg Jazz Festival, Mary DAngelo Performing Arts Center.

He teaches Master Classes in Spain, Italy, Portugal, USA and has headed the jazz accordion studies at the Brooklyn Conservatory (2003  2004). He is a recipient of numerous awards and prizes for excellence in accordion performance and composition, among them are: the Creative Performer award from the Spanish Association of Artists and Performers, and the first prize at CMZKs Concourse of Composition (Argentina).