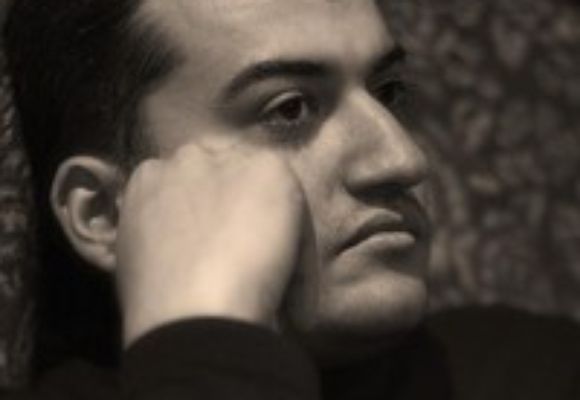 Born in Budapest in 1970 of Romany (Gypsy) parentage, Kálmán went on to graduate from the Béla Bartók Conservatory, completing his musical studies at Franz Liszt Academy of Music, on whose jazz faculty he currently sits. During his student years, his unique, ecumenical approach gained him widespread recognition, winning numerous awards at competitions both in Hungary and abroad including the Great American Jazz Piano Competition in Jacksonville, Florida. Kálmán founded Trio Midnight, an innovative jazz group that helped him earn recognition beyond Hungary as he became a regular at festivals in Italy, France, Spain, Belgium, Germany and elsewhere. Kálmáns versatility as a performer is demonstrated by his passion to expand the musical boundaries and his ever-lasting quest for new forms of self-expression. He writes original music and arrangements for Hungarian and international projects, including big band and symphonic works as well as for his own formations like Kálmán Oláh Sextet and Kálmán Oláh Trio since 1995.

In 2006 he received the Franz Liszt Award from the Hungarian government and was awarded the Grand Prize of the Thelonious Monk International Jazz Composers Competition. His winning composition, "Always," is the centerpiece of his first U.S. release recorded with Jack DeJohnette and Ron McClure. It its review of "Always," JazzTimes describes Kálmán as a "fully developed, finished pianist with a seductive touch and a continuous lyricism on material that never follows a linear process but rather flows and swirls. You can get lost  euphorically lost  in the reveries of Oláhs music." (JazzTimes, October 2007)