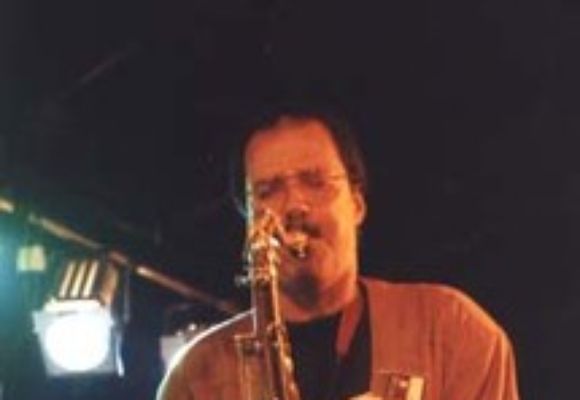 After receiving a Master's Degree from The Eastman School of Music, Bob Sheppard quickly became established as one of the most highly respected and well-known improvising artists on the music scene today. Complementing his success as an international jazz artist, he is also in high demand in Los Angeles for session work in many music studios, having recorded more than 100 television and movie soundtracks. A musician who meets the highly disciplined requirements of session work with equal artistry in all musical situations and styles, he has built a career consisting of many long term collaborations with leading and respected artists. In addition to being an accomplished saxophonist, he is an impressive multi-instrumentalist playing flutes, clarinet, and bass clarinet.

His compositions are equally noteworthy and are further evidence of his consummate musicianship.

Most recently, Bob appeared during the summer of 2000 as a featured soloist with Joni Mitchell's "Both Sides Now Tour" and Steely Dan's "World Tour 2000, " and has completed work on a new solo album to be released in 2001.

As an educator, Bob Sheppard is affiliated with the University of Southern California's Thornton School of Music in Los Angeles. You can contact Bob for more information on jazz clinics and concerts. You can also find clinic information and learn more about Bob's background and experience as an educator on this web site.

Bob's solo recording debut Tell Tale Signs (Windham Hill Jazz), was produced by Steely Dan's Walter Becker and includes his compositions that reflect a uniquely personal style. His influences are widely varied in style and range from Joe Henderson to John Coltrane and Paul Desmond to Cannonball Adderly, in addition to many of the notable jazz artists with whom he has performed.

Acknowledged for his inspiring musical

spontaneity, his dramatic playing style is supported by an expressive warm and centered tone that fluctuates through tonal ranges of dark intensity to lyrical sensitivity. These attributes combined with his keen musical intuition, make him a desirable and creative collaborator who accents performances with his own personal twist.