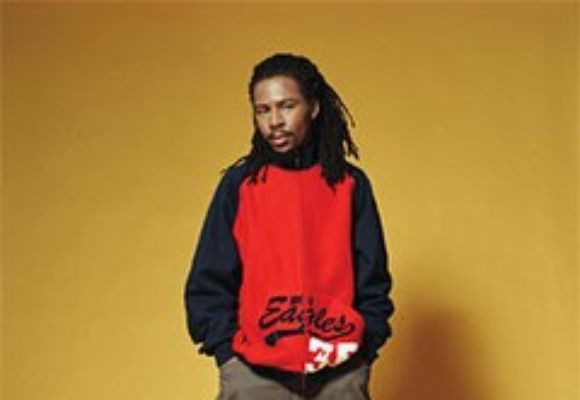 The Tim McCall Quartet and After - hours Jam Session

At 36, trumpeter Roy Hargrove has firmly established himself as among the premier players in jazz and beyond. Ever-stretching into more challenging and colorful ways to flex his musical chops, Hargrove has left indelible imprints in a vast array of artful settings. During his tenure on the Verve label alone, he has recorded an album with a hand-picked collection of the worlds greatest tenor saxophonists (With the Tenors of Our Time), an album of standards with strings (Moment to Moment) and, in 2003, introduced his own hip hop/jazz collective The RH Factor with the groundbreaking CD Hard Groove (swiftly followed by the limited edition EP, Strength). Hargrove has also won Grammy® Awards for two vastly different projects. In 1997, Roys Cuban-based band Crisol (including piano legend Jesus Chucho Valdes and wonder drummer Horatio El Negro Hernandez) won the Best Latin Jazz Performance Grammy for the album Habana. And in 2002, Hargrove, Herbie Hancock and Michael Brecker won Best Instrumental Jazz Album, Individual or Group, for their three-way collaboration Directions in Music.