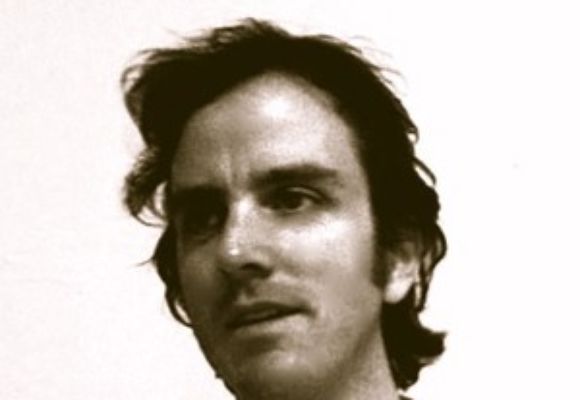 Composer, Arranger and Pianist Whitney Ashe has become a vital component in the New York City music scene. As a jazz composer, his music has been performed throughout the United States and featured prominently on numerous recordings. He has also received commissions to compose for established Classical artists, most notably Christopher Creviston and The Capitol Saxophone Quartet. His arranging skills have been featured in both television and cinema as well as the theatrical world and on recent recordings by Alex Graham and Lea DeLaria. As a pianist, Mr. Ashe has performed with Vincent Herring, Eric Alexander, Arturo Sandoval and The New York Pops.