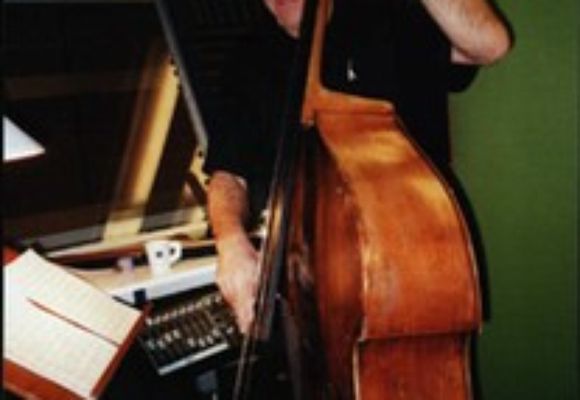 Ted has taught, toured and recorded with some of the greatest musicians of our time. He is originally from Portland, Oregon. His first experience at the international level was with native american tenor sax player Jim Pepper, who he played with for seven years up and down the west coast and in New York. Ted was one of the most in demand bassists on the west coast and did many pickup jobs with greats coming through the area, such as: Richie Cole, Sonny Stitt, Red Garland, to name a few.

He also worked for KOAC radio in Portland in the Ceta big band. Ted moved to New York in 1982 and studied at City College with Ron Carter, Sheila Jordan, Jimmy Heath and Joe Chambers while freelancing in New York and overseas. Ted has taught at the Drummers Collective in NYC with Mike Clark, at the Royal Conservatory in The Hague, Netherlands, and teaches privately as well.