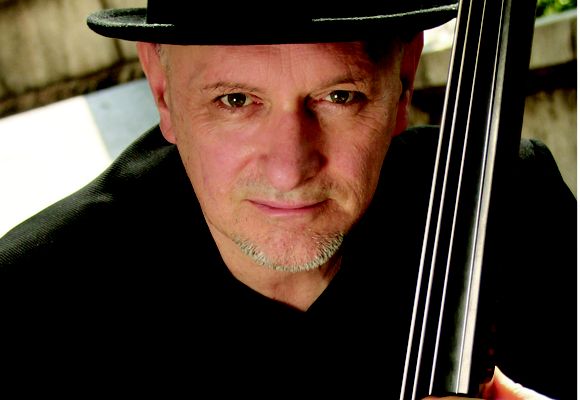 Menegon was the Bassist for jazz legends Dewey Redman and also David “Fathead” Newman for ten years (1998 ‘til 2009). He recorded five CDs with Newman on High Note Records, and was the bassist for the film on Dewey Redman’s Guggenheim Grant Project.

Releases as a leader include:

His 2014 release "I Remember You" (Inner Circle Music) includes dedications to some of the musicians who have influenced him musically and creatively over the years. The CD features Menegon on bass and compositions, Tineke Postma on alto/soprano sax, Frank Kimbrough on piano and Matt Wilson on drums. This release received a four-star review in Downbeat (April 2014).