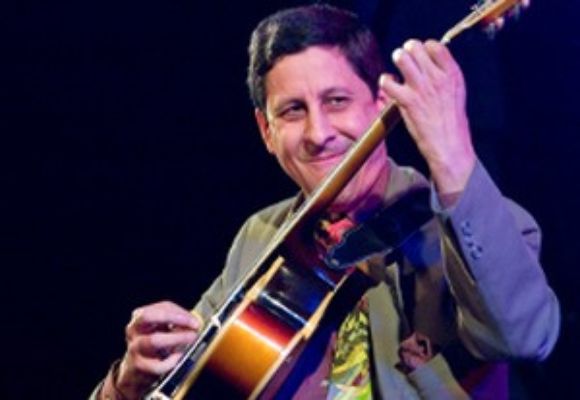 James Chirillo comes from Bellevue, Washington. He worked regularly with singer Marilyn Maye, followed by three years with the U.S. Military Academy Band at West Point, N.Y. Moving to New York City in 1982, he studied and performed with the late great four-string jazz guitarist "Tiny" Grimes. He was a member of Benny Goodman's last band. With the Buck Clayton Orchestra, he toured Europe in July 1991 and played such venues as New York's Village Vanguard. As "Fiddler" Claude Williams' guitarist of choice, he participated with Mr. Williams in President Clinton's inaugural festivities and performed at Carnegies's Weill Recital Hall. In addition, he is a charter member of the Smithsonian Jazz Masterworks Orchestra, directed by Gunther Schuller and David Baker. His extensive recordings have been well received by critics and fans