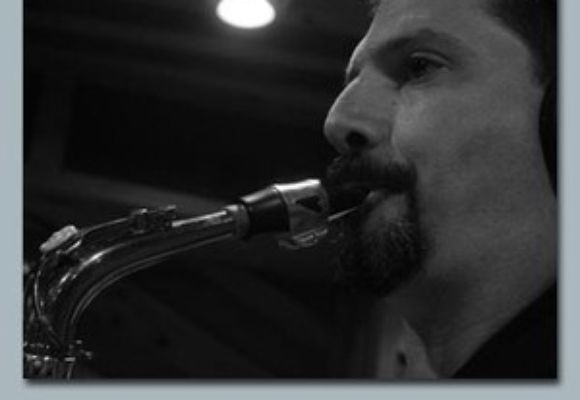 Born in New York City in 1961, Anton Denner began playing the saxophone in 1974. After early studies with Lee Konitz and Joe Lovano, he began to freelance in the New York area in the early '80's, performing at The Village Gate, Visiones, The 55 Bar, Birdland , and many other venues.

Anton has also worked with or played alongside with many of the great musicians in jazz, such as Ray Charles, Rosemary Clooney, Clifford Jordan, Mel Lewis, Al Foster, Norman Simmons, Brad Meldau, Bill Carrothers, Larry Goldings, Terell Stafford, Dave Stryker, and Bill Stewart, to name only a few. Anton has also been a featured soloist at The Napa Valley Jazz Festival, the Istanbul Jazz Festival (with the NY Jazz Giants) and the LaVillete Festival in France (with the Bill Carrothers Trio).

Recorded work includes the critically acclaimed Bill Carrothers Trio CD, Ghost Ships, Happy Apple's, Blown Shockwaves & Crash Flow, and John McKenna's Apparition, to name only a few. As an educator, he has served on the faculty of the Stanford Jazz Workshop, and has been an adjunct professor at Seton Hall University since 1999.

Anton is married to Nicki Denner, the Latin Jazz pianist and composer, and resides in Bloomingdale, New Jersey.