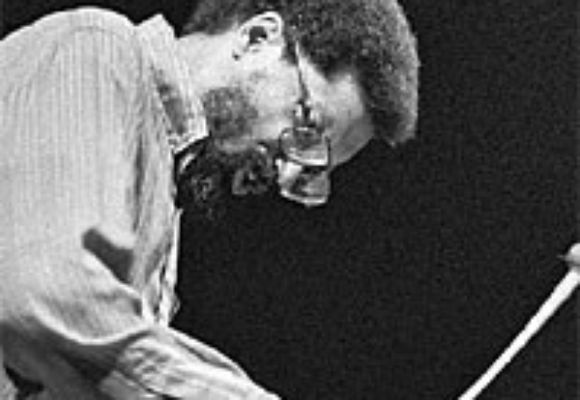 Steve Nelson (born in Pittsburgh, Pennsylvania) is an American vibraphonist, and has been a member of Dave Holland's Quintet and Big Band for over a decade. He graduated from Rutgers University with both Master's and Bachelor's degrees in music, and his teaching activities have included a position at Princeton University.[1] He has appeared at concerts and festivals worldwide and has made recordings as the leader of his own group. As a resident of the New York area he has performed and recorded with many great musicians including Kenny Barron, Bobby Watson, Mulgrew Miller, David "Fathead" Newman, Johnny Griffin and Jackie McLean.