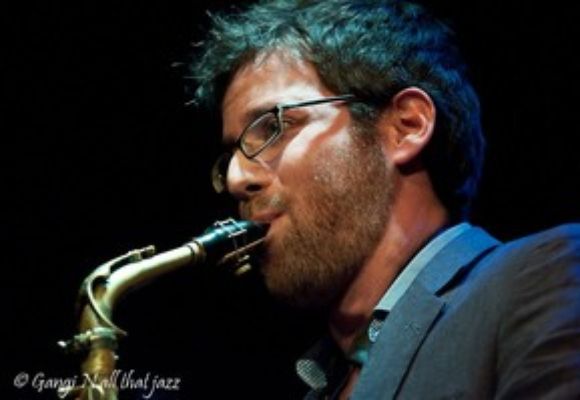 Born and raised in Israel, Uri Gurvich won the Jazz Player of the Year competition in

studying under Joe Lovano. He has played at prestigious jazz festivals and venues in

Europe, Japan and the US, including Lincoln Center and the Blue Note. Gurvich is an in-

demand saxophonist who won also acclaim as a leader with his debut, The Storyteller,

most prominent voices on the contemporary New York jazz scene. The music places

Safari, and appears on his latest release from Half Note Records, Tree of Life featuring Esperanza Spalding.