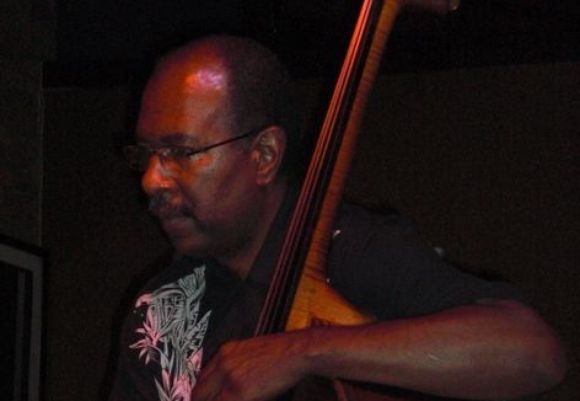 Marcus Mclaurine has been a part of the NewYork Jazz scene for the past 35 years. During that
time he has had the opportunity to perform with several notables of Jazz such as Clark Terry,
Kenny Burrell, Jon Hendricks, McCoy Tyner, Abbey Lincoln, Cleo Laine, Lou Donaldson,
Abdullah Ibrahim, David "Fathead" Newman, Illinois Jaquette, Buck Clayton, The Lionel
Hampton Orchestra , Onaje Alan Gumbs, Bobby Watson, Melba Liston, Freddie Hubbard and
The Count Basie Orchestra under the direction of Thad Jones.
Prior to moving to New York he was stationed at McGuire Air Force base in New Jersey as a
member of the 590th Air Force band. Mr. Mclaurine has also been an adjunct professor in the
Jazz department at William Paterson University since 1997.