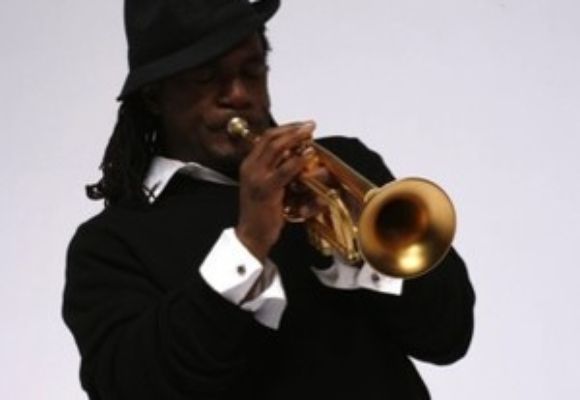 Marcus Printup, who was born and raised in Conyers, Georgia, had his first musical experiences hearing the fiery gospel music his parents sang in church, and would later discover jazz as a senior in high school.

While attending the University of North Florida on a music scholarship, he won the International Trumpet Guild Jazz Trumpet Competition. In 1991, Mr. Printup's life changed drastically when he met his mentor to this day, the great pianist Marcus Roberts. Mr. Roberts introduced him to Wynton Marsalis, which led to his induction into the Jazz @ Lincoln Center Orchestra in 1993.

Mr. Printup has several records as a leader, Song for the Beautiful Woman, Unveiled, Hub Songs, Nocturnal Traces, The New Boogaloo, Peace In The Abstract, Bird of Paradise and his most recent, London Lullaby.

Mr. Printup made his screen debut in the 1999 movie Playing By Heart and recorded on the film's soundtrack.