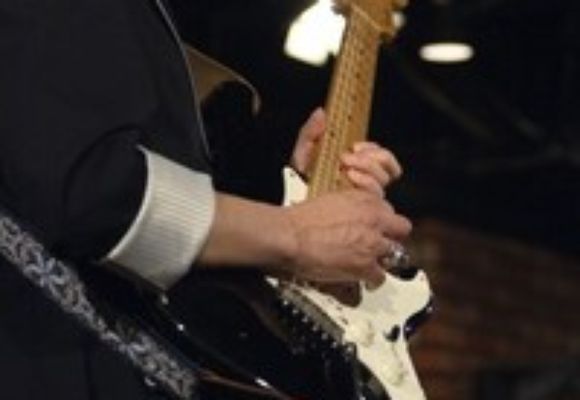 Tomoya Hara was born in 1958 in Yokohama, Japan. Being inspired by Carlos Santana at age twelve he began to play guitar, learning to play rock as well as taking classical guitar lessons. Then he spent the most of his time listening to rock music like Jimi Hendrix,Cream, Led Zeppelin, Chicago,Mountain and so on. By high school his interests were shifting to blues and jazz. He started taking lessons with Ikuo Shiozaki, a reknowned jazz guitarist and educator and teacher of many successful jazz guitarists in Japan. Deciding to continue his studies abroad, he spent one semester at the Music Education Department of New York University, then transferred to Humber College in Toronto, Canada and received a degree in 1983.

Hara returned to Japan in 1984 and began his professional career by joining the most popular big band in Japan, the Sharps & Flats, led by his father Nobuo Hara. In the 9 years he was a member Tomoya was busy day and night giving concerts throughout Japan, recording, doing television and radio broadcasts, often performing alongside stars such as Nancy Wilson, Peggy Lee, Julie Andrews, Billy Eckstine, Benny Golson, Lee Konitz, Ron Carter, Art Blakey, and Elvin Jones.

In 1993 Hara left the big band to pursue his career as a a free-lance guitarist and leader of his own group. His performances continue to take him all over Japan as well as overseas, including frequent NHK broadcasts as a leader, the Hawaii Jazz Festival, and in the orchestras of many famous musicals such as Miss Saigon, Les Miserables, Sugar, Me and My Girl, and Lion King.

He has released three CDs as coleader, highlighting his talents as a composer and improviser: Intimations with saxman Bob Kenmotsu and percussionist Babatunde was released in 1999, and Window with bassist Mark Tourian was released in 2004, and also recorded for the sound track of Metal Gear Solid 3: Snake Eater, 3.6 million worldwide sold video game for Play Station 2.