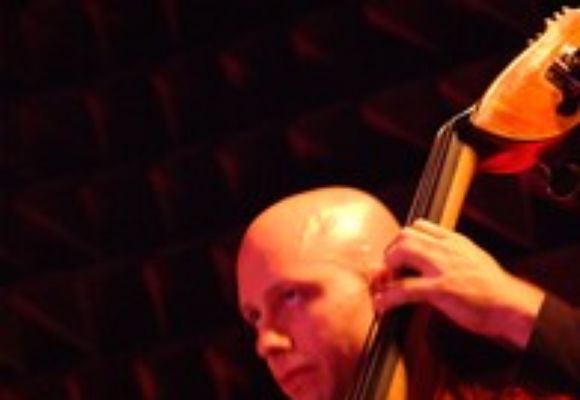 Will appear as the character "Cymbals" in "Nodame Cantabile- the Movie" (Toho, December 2009 release) starring Hiroshi Tamaki and Juri Ueno.