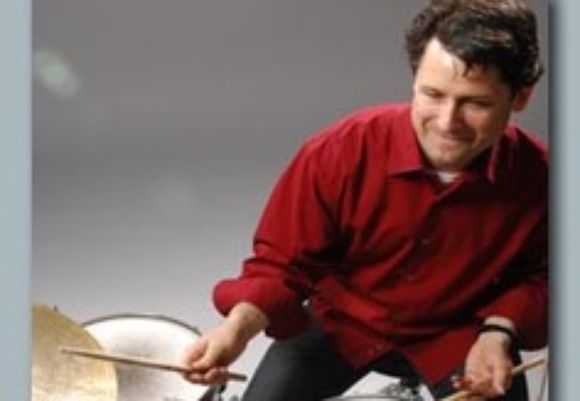 Vinson grew up in a musical family near Washington, D.C., studying classical piano from age seven until switching to the drums when he was 12. He played drums for three years in the All-County Jazz Ensemble during high school and subsequently held the drum chair in the University of Pennsylvania Big Band during college. After graduating from UPENN with a B.A. in Economics, Vinson came to New York City in the early 90's to study music at the Mannes College of Music in Manhattan, where he studied with Marvin "Smitty" Smith (of The Tonight Show Band), Vernel Fournier, and Norm Freeman (of the New York Philharmonic).

Vinson has performed in many clubs in the New York Metropolitan area, including the Blue Note, Smoke, 55 Bar, Birdland, Jazz Gallery, Smalls, Cornelia Street Cafe, Cleopatra's Needle, and Trumpets of Montclair, NJ. An avid composer, Vinson also teaches privately and served on the staff of the Stanford Jazz Workshop in California from 1999-2001. He has toured throughout North America and Europe with his groups and others, and he appears on Matthew Fries' CD, Song For Today (TCB) and the Ganz Brother's release, First Steps (Extravaganza). Vinson also has four CDs out as a leader: Live@147, Consilience, Awake, and Biophilia.