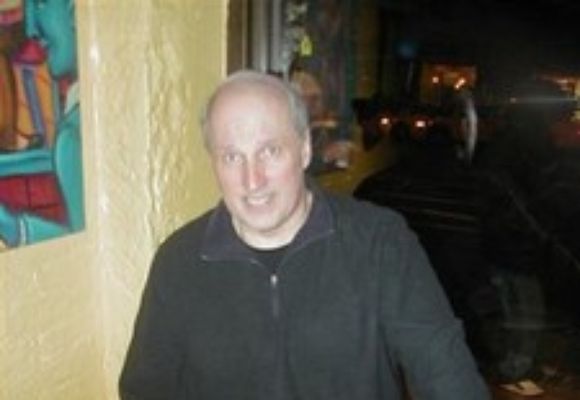 Born in Westerly, Rhode Island in 1951, Chuck Riggs began playing the drums at the age of ten and played with many rhythm and blues bands before beginning his jazz career. In 1972 Chuck joined the Hamilton-Bates Blue Flames Band, which later became the Scott Hamilton Quartet. In 1976 Chuck moved to New York City at the request of the legendary jazz trumpeter Roy Eldridge. Chuck is a

highly regarded jazz drummer with a deep understanding of the traditions of the idiom.

Chuck has appeared on over thirty albums for various labels,

playing with some of the greatest names in jazz. Some of his most notable recordings include his many albums with Scott Hamilton on the Concord Jazz label; the soundtrack to the film "The Cotton Club", and a recreation of the music of King Oliver for the Smithsonian Institute. Chuck recently recorded his latest album with Scott Hamilton, which will be released later this year.

Please see the attached discoqraphy for a complete list of Chuck's recordings.

Chuck has been touring the world constantly since 1979. He regularly tours Japan with Scott Hamilton, including 1993 when the Scott Hamilton Quartet performed at the famous Blue Note Club. Chuck has also appeared in Japan on separate occasions with Maxine Sullivan, Rosemary Clooney, and Jay McShann, and is a regular performer at the Concord-Fujitsu Jazz Festival.

Chuck reqularly performs at clubs and festivals throughout the United States, including Fat Tuesday's and Sweet Rhthym in New York City.

III. PERFORMED AND/OR RECORDED WITH THE FOLLOWING ARTISTS