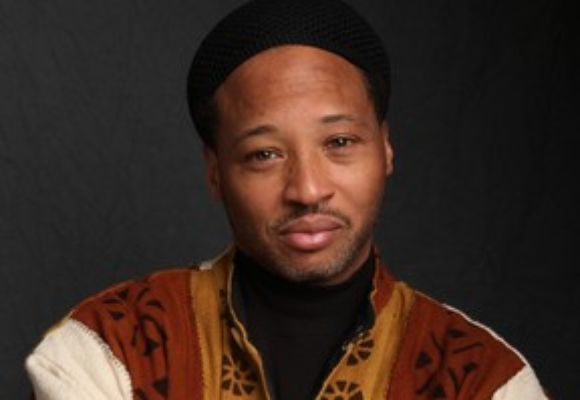 Downbeat magazine says, "Winard Harper is one of his generation's greatest standards bearers. Harper's goal seems plain and simple - propel the ensemble with a dynamic sense of swing."

Harper summarizes Jeli Posse's swing savvy, world spiced flavor when he shares, “Everything builds on everything as the values and traditions are passed down. From the African roots to today, many ingredients have been thrown into the pot. The band continues to expand on the the ground laid by the medicine men and messengers before us."

Harper's lifelong jazz apprenticeship has taken him around the world. It includes playing and recording with many greats, including Betty Carter, Johnny Griffin, Dr. Billy Taylor and Dexter Gordon. Influences include Jackie McClean, Clifford Brown, Max Roach, Cannonball Adderley, and Billy Higgins. "Higgins had a big impact on me as a person and musician. He played with such joy. He saw jazz as spiritual and social work and walked the talk."

Those early years also instilled a strong sense of what it means to be a band. "Building something together... sharing vision, cohesion, sacrifices and growth over time... that makes a band.", says Harper.

The Baltimore native, born in 1962, got an early start with the help of his father and older brother, Danny. By age five, he was making guest appearances with Danny's band. He recalls an epiphany while listening to recordings. "I was fascinated hearing Max do the things he did with percussion of all types," he recalls. “I knew jazz was what I wanted to play.”

Winard co-founded the internationally acclaimed Harper Brothers with trumpeter sibling, Philip in the 80's. Their solo paths diverged in 1993. In 1994, Winard recorded Be Yourself on the Epicure label and has continued to perform and record world-wide. 30 plus years of band leadership reflect an ever evolving mission to enlighten, heal and uplift.

Philip Booth says of his latest release, "The drummer gives the saxophonists some on Coexist, another round of sophisticated truth telling from Winard Harper that demonstrates high standards of musical excellence when it comes to expansive compositions, creative arrangements and choice of able bandmates"