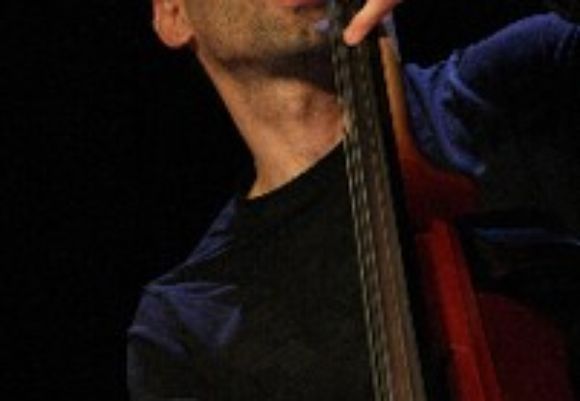 Gianluca Renzi was born 1975 in Frosinone, a little italian city near Rome and hes fast becoming one of the most interesting musician in Europe. He has been touring all over the world as a sideman with some of the most known international musicians and as a leader of his own sextet and all star orchestra and he moved in New York city in 2008.

Gianluca Renzi is an acoustic and electric bass player and arranger as well. He has Degrees in classical music performance and in jazz performance, jazz composition and jazz arranging from the Italian Conservatory of Music. He also studied with Marc Johnson, Miroslav Vitous, Palle Danielson and John Patitucci.

As a leader he has recorded 3 records with his own bands for the italian label WIDE SOUND. Dont stop your mind has been considered one of the best record of 2005 from the main jazz magazine in Italy Musica Jazz. The record Charles and Joe has been among the first 20 most voted album in 2008 in the All About Jazz web site.

As a coleader he has recorded 3 records for the famous japanese label VENUS RECORD with the band called Roma trio. Those record have been best sold records in Japan in 2007 and 2008.