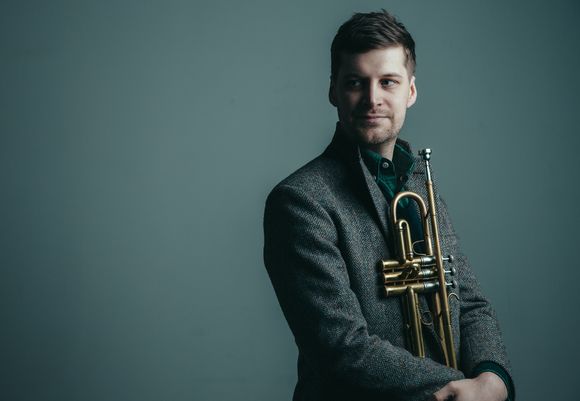 John Raymond is an American jazz trumpeter, composer and educator living in New York City. Rooted in both traditional and modern forms, his music incorporates jazz, classical, folk, indie-rock and electronica influences. John has collaborated with musicians such as Billy Hart, Kurt Rosenwinkel, Orrin Evans, Linda Oh, Ethan Iverson, Dan Tepfer and Gilad Hekselman among others. In addition, he has recorded with Grammy-nominated singer Sara Bareilles, been a featured artist at the FONT Festival, and performed at events such as the Austin City Limits Music Festival and on NPR's 'Toast of the Nation.'

John's latest album "Foreign Territory" was released in April 2015 to critical acclaim from the New York Times, Downbeat Magazine and others. Of note, his composition “Deeper” was chosen as a winner of the 2015 Herb Alpert Young Jazz Composer Award presented by ASCAP. John currently teaches at the United Nations International School, the New York Jazz Academy and various summer music workshops. In addition, he is an active guest artist and clinician at high schools and universities around the country.

"Electrifyingly new and strangely familiar at the same time...with his mix of modern sounds and old-fashioned feeling, Raymond is steering jazz in the right direction." (Downbeat Magazine)