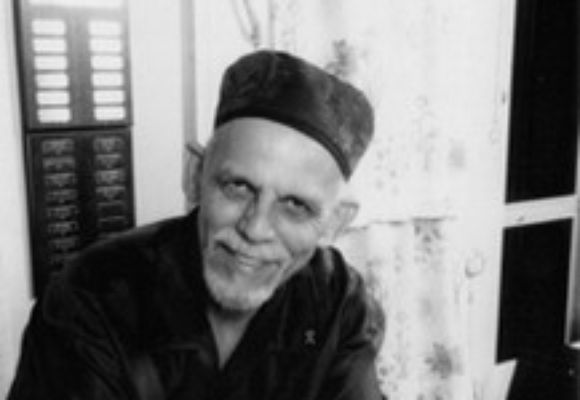 An almost completely self-taught drummer, Bill attributes his early interest in the drums to Shelly Manne's playing on the movie soundtrack of The Man with the Golden Arm. Before that he had taken piano lessons and studied the tenor saxophone. His father's extensive record collection gave him the opportunity to hear and learn songs, and he still hears the form of the music first.

From 1959 to the present, Goodwin has been a professional drummer, playing with the likes of Bill Evans, Dexter Gordon, Art Pepper, Jim Hall, George Shearing and Bobby Hutcherson, and singers such as June Christy, Joe Williams, Tony Bennett and Manhattan Transfer. The drum chair with Gary Burton brought him to the East Coast in 1969. After a three year stint with Burton's group Bill settled down in an old farmhouse in the Poconos and worked the resorts. It was there that he and bassist Steve Gilmore became a team. Goodwin, like Gilmore, is a charter member of The Phil Woods Quartet (now Quintet), joining at it's inception in February 1974.

Phil Woods says, "Bill is the magic ingredient in our all acoustic group. Bill is one of the masters who plays the song, not just the time. He shades and tints beautifully. He plays the music."

Bill Goodwin has produced all of the The Phil Woods Quartet/Quintet and Little Big Band recordings since 1980 including the Grammy Award winning albums MORE LIVE (Adelphi), AT THE VANGUARD (Antilles) and the 1992 Grammy nominee ALL BIRD'S CHILDREN (Concord Jazz), as well as THE PHIL WOODS QUINTET MEETS DIZZY GILLESPIE on Timeless Records and FLOWERS FOR HODGES by Phil Woods and Jim McNeely duo. He has also produced several Tom Harrell recordings and was Omnisound's main producer of jazz product including: PHIL WOODS/LEW TABACKIN and Dave Frishberg's SONGBOOKS, VOLUME I and VOLUME II. His most recently released production efforts are Keith Jarrett's LIVE AT THE DEER HEAD for ECM Records, and THE PHIL WOODS QUARTET/QUINTET 20TH ANNIVERSARY ALBUM for Mosaic, Phil Woods ASTOR & ELIS for Chesky Records and the Quintets MILE HIGH JAZZ for Concord Jazz.