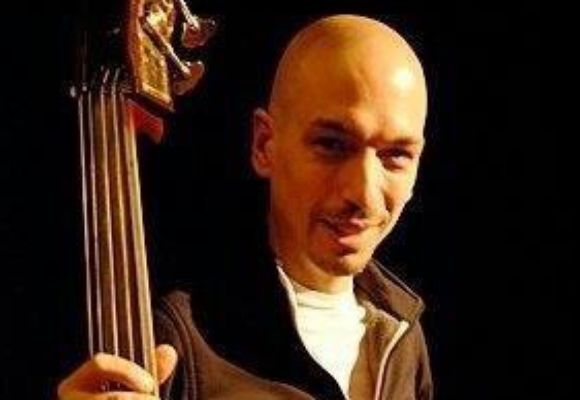 Author of Scott LaFaro- 15 Solo Transcriptions, in which he transcribed all of Scott LaFaro's bass solos from the Bill Evans recordings Sunday at the Village Vanguard and Waltz for Debby, Phil has also recorded a solo CD featuring Joe Labarbera and Harold Danko, and co-leads a trio named "Tri-Fi". Tri-Fi's blend of modern jazz and hard bop swing is beginning to catch the attention of the jazz connoisseurs.