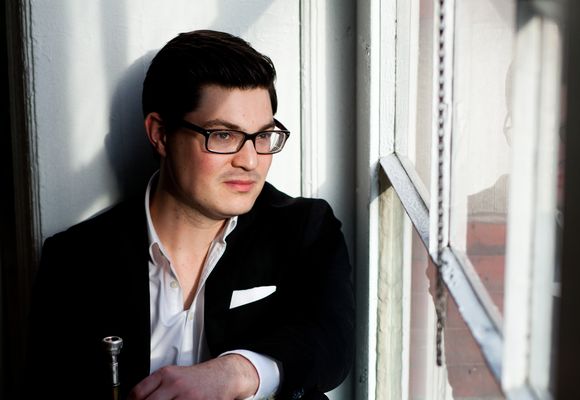 A Seattle native, Tatum Greenblatt is a musician, composer and bandleader who has established himself as one of the most in-demand trumpet players on New York City's music scene and performed with artists such as Richard Bona, The Jazz at Lincoln Center Orchestra, The Mingus Big Band, Dr. John, Orrin Evans, The Captain Black Big Band, and The Vanguard Jazz Orchestra, among many others. Having earned his master’s degree from The Juilliard School, Tatum has toured extensively with The Richard Bona Group and The Mingus Big Band, performing in more than 50 countries across 6 continents, and can be heard playing frequently around New York City. His latest album, Imprints, was released to critical acclaim in March, 2012.