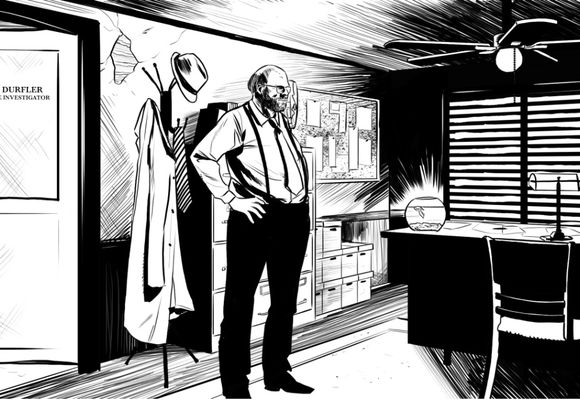 Max Seigel has lived and worked in New York City since 2000 playing bass trombone and tuba. During that time, he has established himself as both a powerful soloist and a sought-after ensemble player. He has been featured by legendary trombonist Slide Hampton alongside Bob Brookmeyer, Benny Powell, Bill Watrous and Steve Davis as a member of the Trombone All Stars on stage at the Blue Note.  Max is a member of the Roy Hargrove Big Band, the Fat Cat Big Band, the Delphian Jazz Orchestra, and the Andy Farber Jazz Orchestra.  In addition, Max performs frequently with Wynton Marsalis and the Lincoln Center Jazz Orchestra, the Vanguard Jazz Orchestra, and the Mingus Big Band. He has also performed with Carla Bley, Bob Mintzer, Jon Faddis, and Toshiko Akyoshi at such venues as Carnegie Hall, Birdland, and the Iridium.  Mr. Seigel is featured on Slide Hampton's "Spirit of the Horn" recording as well as appearing on recordings with Nancy Wilson, the Fresh Sound Jazz Orchestra, Frances, and Kendrick Oliver's New Life Jazz Orchestra.  Commercially, he has gained experience playing in the pits of the Broadway productions of "Porgy and Bess" and "West Side Story" as well as on the soundtrack recording for the motion picture "S.W.A.T."  Max is also an active composer and arranger.  Several of his compositions and arrangements can be heard on his debut recording entitled "Siphonophore" available on iTunes and CD Baby.  When not working on his own projects, Mr. Seigel frequently composes or arranges music for the soundtracks to works by video artist Slater Bradley.  He has also had works commissioned or performed by Slide Hampton, Roy Hargrove, Jeremy Pelt, and Kendrick Oliver.  Max also has a passion for new music and can be heard both live and on recording collaborating with composers Jamie Begian, Jade Synstelien, Frank Carlberg, and Sherisse Rogers.