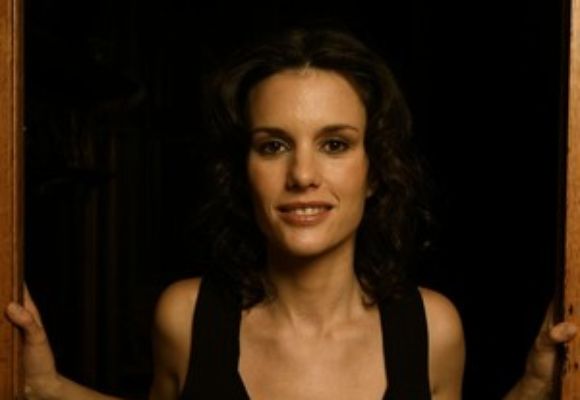 The child of noted jazz bassist Jay Leonhart, Carolyn Leonharts intimate and soulful voice has been recognized countless times over the years, and reflects the quality of the musicians she has played with. She won 3rd Place in the Thelonious Monk Vocal Jazz Competition in 1995 was featured on the cover of Jazziz Magazines Women In Jazz issue in 2003. In addition to having tenure as the lead back-up vocalist with the legendary jazz/rock band Steely Dan since 1996, Carolyn has performed and/or recorded with Al Jarreau, Hank Jones, Christian McBride, Jimmy Cobb, Eric Reed, as well as many others.

With three solo CDs that have received critical acclaim from the jazz community, Savant Records is very proud to announce the release of Tides Of Yesterday, Carolyns fourth CD (out February 23rd, 2010). A collaborative project with tenor saxophonist Wayne Escoffery, Tides of Yesterday features rarely done compositions by artists including Charles Mingus, Lee Morgan and Woody Shaw as well as original music and a song penned by Donald Fagen.