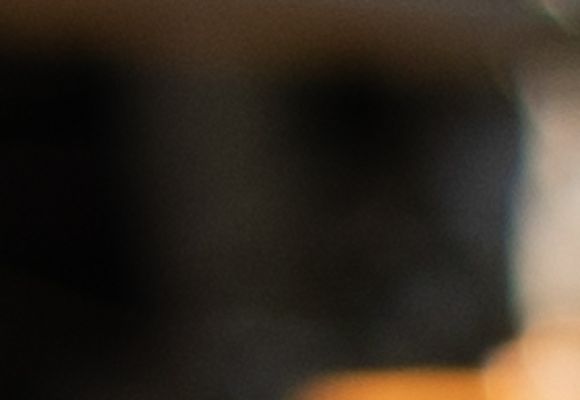 Born in New Haven, CT, and raised in Columbia, SC, Salters began his musical career on trombone before pursuing his studies as a percussion major at the University of South Carolina. Since moving to New York in 2006, he has worked with luminaries in jazz and R&B including Don Byron, Chris Potter, and Aretha Franklin, Myron Walden, Oz Noy, Bert Ligon, Micheal Dease, Wycliffe Gordon, Fred Wesley, Steve Houghton, Gordon Dick Goodwin, and Ron Westray.

Drummer, composer and bandleader Kenneth Salters presents his debut album as a leader, Enter to Exit (Destiny Records). Salters has become a fixture on Manhattan’s West Village independent jazz scene and around the world as an in-demand sideman. His band is comprised of a coterie of musicians with whom Salters has surrounded himself for the better part of a decade, performing a set of originals and two emotionally significant covers that serve as a memoir to Salters’ time in New York City.