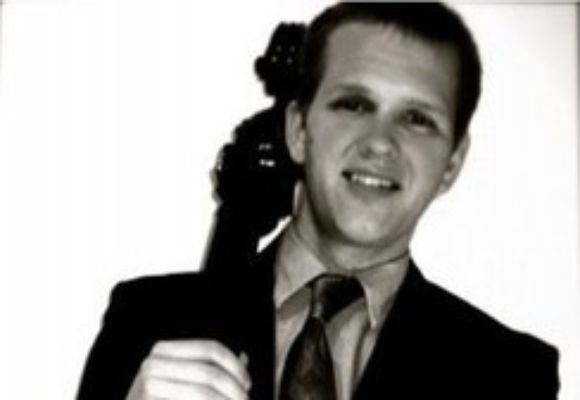 Seth has also taught at very prestigious institutions including the Hartt School, the Artists Collective, and the Litchfield Jazz Camp. Seth's private students have gone on to receive full tuition scholarships at some of the top jazz universities including Berklee and the Hartt school.