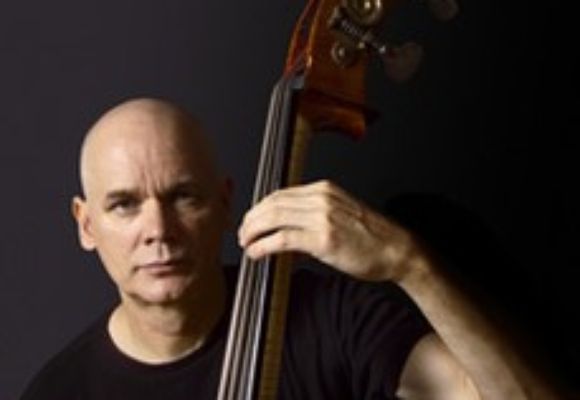 Bassist/composer Mark Helias is seen regularly at venues in New York City ranging from The 55 Bar to Carnegie Hall. After his studies with Homer Mensch at Rutgers University and Yale School of Music, he embarked on an international performance career with the Anthony Braxton quartet in 1977. Since then he has enjoyed long musical associations with Edward Blackwell, Anthony Davis, Dewey Redman, Ray Anderson, Don Cherry and Gerry Hemingway.

A prolific composer, Helias has composed music for two feature films as well as chamber pieces and works for large ensemble and big band. He has been producing recordings for other artists on the Gramavision, Enja, New World, Sound Aspects, and Avant/DIW labels.

His trio, Open Loose with Tony Malaby and Tom Rainey, has become an archetypal improvising ensemble on the New York scene. He continues performing and recording with BassDrumBone, a three decade long collaboration with Gerry Hemingway and Ray Anderson. Mr. Helias performs solo bass concerts and can also be heard in the innovative bass duo, "The Marks Brothers" , with fellow bassist Mark Dresser. He teaches at Sarah Lawrence College, The New School and SIM (School for Improvised Music) and is committed to broadening the scope of musical education.