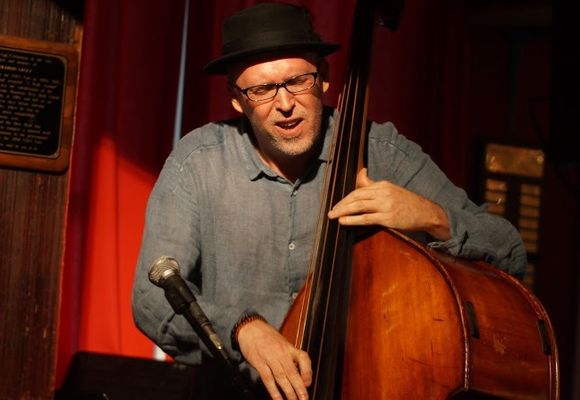 Earl Sauls has developed an original and highly musical approach to the acoustic bass. During a career that has spanned four decades, he has played with some of the all-time jazz greats such as Stan Getz, Howard McGhee, Woody Herman, Pepper Adams, Warne Marsh, Charlie Rouse, Chuck Wayne, Warren Vache and many more. Noted for his fine sound he is also featured on recordings by Joshua Breakstone, Rob Reich, Peter Prisco and others.