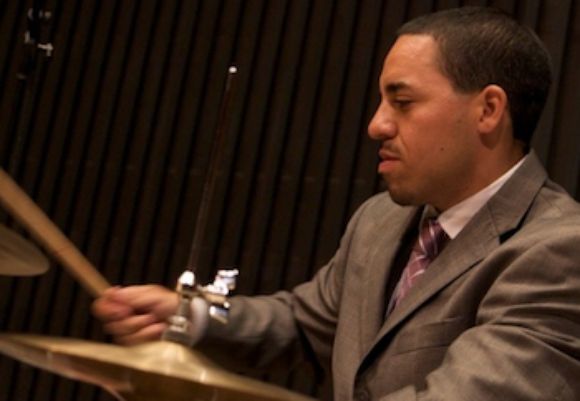 Originally hailing from San Francisco, Sawyer now splits his time between Los Angeles, the Bay Area, New York and New Orleans.  A graduate of The New School in New York, Jaz has performed with some of the biggest names in the genre including Wynton Marsalis, Abbey Lincoln, George Benson, Bobby Hutcherson, Grateful Dead legend Phil Lesh, and Mose Allison. Jaz has performed at Carnegie Hall, Sydney Opera House, The Kennedy Center and more.

You can hear Jaz on over 80 + recordings both as a leader and sideman, and on the new soundtrack from the 2019 movie “The Chaperone”.   More info can be found on his website, www.jazsawyer.com.