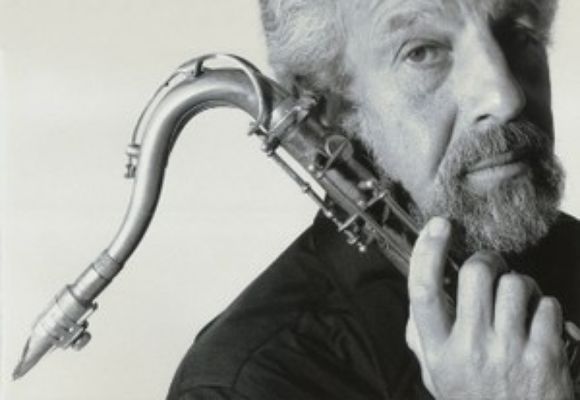 Saxophonist Joel Press is a versatile musician who has performed with such diverse players as pianist Jaki Byard, bassist Jimmy Garrison of the John Coltrane Quartet, vocalist Sheila Jordan and Duke Ellington's ubiquitous cornetist/ violinist/ vocalist Ray Nance. A native New Yorker, he pursued classical studies at The Manhattan School of Music, where he earned a Master's degree.

Joel Press speaks the language of swing based, post-World War II jazz in as singular a fashion as any living saxophonist. He has been listening to this music all of his life, and playing it for almost a half century.

In recognition of the scope of his artistry, CADENCE JAZZ RECORDS which released his CD, MAINSTREAM EXTENSIONS, included his MUSIC FROM A PASSIONATE TIME in their historical series. The latter is a unique sampling of multi-track recordings of compositions and improvisations written for dance and film in the early 1970s. While reflecting his mainstream roots, this music is of a distinctly avant garde nature, a language which Press continues to explore in his duo and quartet performances with pianist Kyle Aho.

National Public Radio recently described Press as "The legendary Boston jazz musician." (He relocated to Boston in the late 1970s.) Grammy award winner, Bob Blumenthal wrote in his review of The Boston Globe Jazz Festival 's, Tribute to Lady Day and Prez, for which Joel served as music director: "All three tenors played well throughout and got better as the evening wore on. Press, closest to the source, took the coolest approach, but all burned in their own manner".