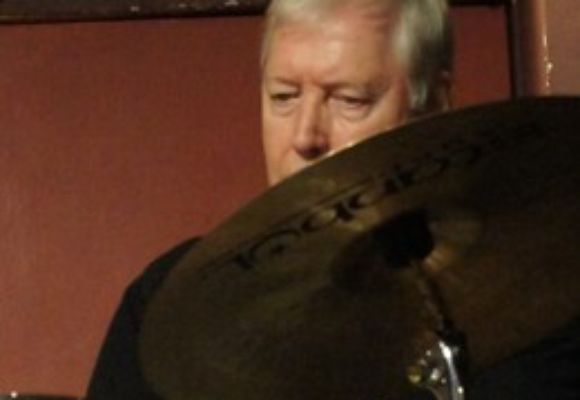 In the early 1960s, drummer Joe Hunt performed and recorded with George Russell sextet, with releases on Decca and Riverside. He played with The Stan Getz Quartet 1964-5, recording several releases on Verve, then was a member of the Bill Evans Trio from 1966-1967. The remainder of the 1960s he performed and/or recorded with several other jazz artists including Chet Baker, Eric Dolphy, Dizzy Gillespie, Dexter Gordon, Charles Mingus, Bob Brookmeyer, Jim Hall, Bud Johnson, Charles McPherson, and Herb Pomeroy.

In the 1970s and 1980s, Joe was a member of Chuck Israels' National Jazz Ensemble, led jazz groups in Boston with John Scofield, Mike Stern, and Santi Debriano, and toured with quartets of Red Rodney and Hal McKusick. He performed in the Leonard Bernstien production of "The Mass" in NYC.