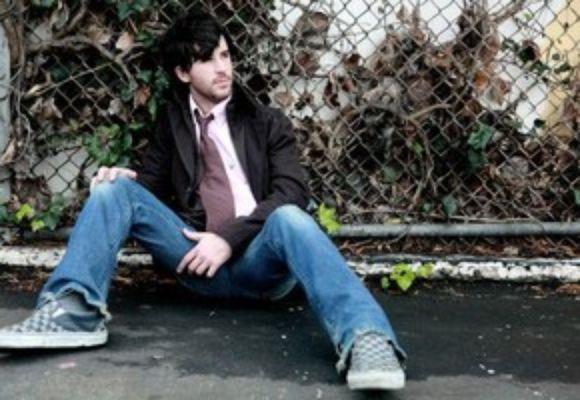 Go to event
Since he began playing covers at age 12 to earn tips in local coffee shops, Andy Stack has consistently struck a chord with his crowd. He formally started touring with a blues band when he was 15 years old, later attending SUNY Purchase for his musical training. Although he has played guitar in several bands, Andy now writes and sings his own original music. With his guitar in hand, Andy has toured the West Coast several times, played throughout Europe, and showcased his skills in festivals from Bonnaroo to the Toronto and Montreal Jazz Festivals. Andy has played with such noted performers as Jonah Smith, Les Nubians, Soozie Tyrell, and NY Ska Jazz. He's also opened for artists including Martin Sexton, Madeline Peyroux, Little Feat, and Los Lobos. The New Record "Like a Light" is available now!!