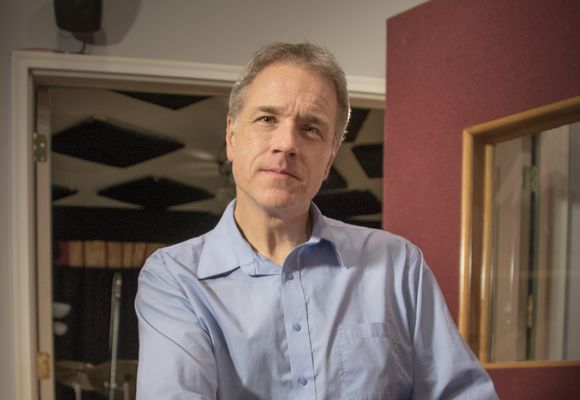 Since arriving in New York City in 1988, drummer, composer, bandleader and educator Scott Neumann has been involved in a diverse and creative mixture of musical experiences. Scott leads and composes for his three acclaimed bands, Spin Cycle (Sound Footing Records), Neu3 Trio(Origin Records) and Osage County(Chicken Coup Records), whichperform music from very different corners of the jazz spectrum. As a performer, Scott has toured Europe, South America and Asia with such luminaries as David Liebman, Grady Tate, Madeline Peyroux and the Woody Herman Orchestra. Since moving to New York City he has performed on over 70 CDs as a sideman. Scott’s versatility as a player found him touring for nearly a decade on the Jam Band/Electric Bluegrass scene with the Tony Trischka Band and the Jazz Mandolin Project. Scott has also performed in the orchestras of over twenty Broadway productions ranging from the classic shows Cabaret and 42nd St. to the more modern productions of Avenue Q and Xanadu. As an educator, Scott has participated in university and school workshops throughout the United States, South America and Europe. Scott has been on the faculty of Lehigh University as the director of drum studies since 2005. Scott is an exclusive artist/educator for GMS drums, Sabian cymbals and Aquarian drumheads.