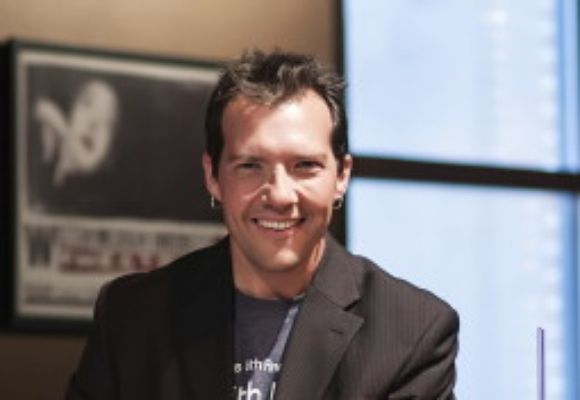 Drummer Keith Hall has established himself as a passionate educator and joyful performer.  Modern Drummer Magazine says,  With a nimble, grooving, ‘melodic’ touch, Hall knows how to tell a story.  Keith has performed throughout the U.S., Europe and Japan and has appeared with Randy Brecker, Betty Carter, Wycliffe Gordon, Sir Roland Hanna, Edward Simon, Michel Legrand, Joe Lovano, Michael Phillip Mossman, Janis Siegel, Luciana Souza, Terrell Stafford, and Steve Wilson.  For 12 years, Keith spent much of his time touring and recording with singer and Concord Recording Artist Curtis Stigers.  He now performs often with his trio TRI-FI and many other artists.  He lived and worked in New York for 9 years performing in a multitude of musical contexts and was also a regular sub on Broadway's 'Lion King'.  Keith was also a member of the prestigious Betty Carter's 'Jazz Ahead' '97 at the Brooklyn Academy of Music.

Keith is the Executive Director of the Keith Hall Summer Drum Intensive, a one of a kind jazz drum camp that is celebrating its 10th year in 2016.  For the last 12 years, Keith has also served as the Jazz Drum Set Professor at Western Michigan University.  He is the author of Jazz Drums Now! Vol. 1 and Vol. 2, and is the radio host for Jazz Currents on WMUK, the NPR affiliate in Kalamazoo, MI.  Keith holds a Bachelors Degree in Jazz Studies from Western Michigan University and a Masters Degree in Jazz Studies from Queens College in New York.  He also studied with his mentor, Billy Hart.