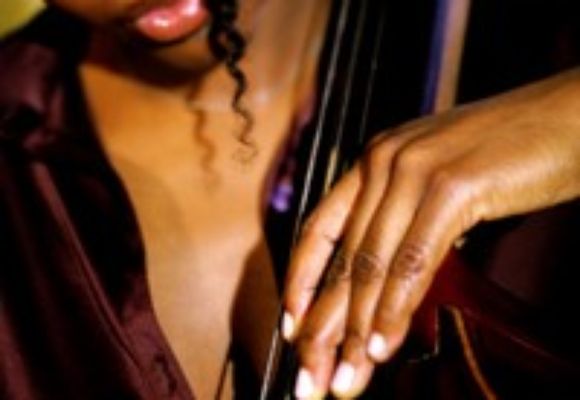 Mimi Jones, multi talented bassist, vocalist and composer, brings her beacon of musical light to the world while embracing a positive future with her inspiring messages. Mimis elegant sound is an eclectic mix of genres based on a strong jazz foundation that leave room for funky bass grooves, world beat rhythms, and gentle textures. Her inspiring debut release CD, A New Day is bursting with original compositions seamlessly melting from one song to another and caressed by the warmth of Mimis sultry voice. The title of the CD speaks of embracing a changing world with a positive point of view while maintaining the courage to move forward just as the new persona and alter ego, Mimi Jones, was transformed from side man Miriam Sullivan in order to more appropriately express her own messages of change and future progression.

For more about Mimi Jones: www.MimiJonesMusic.com.