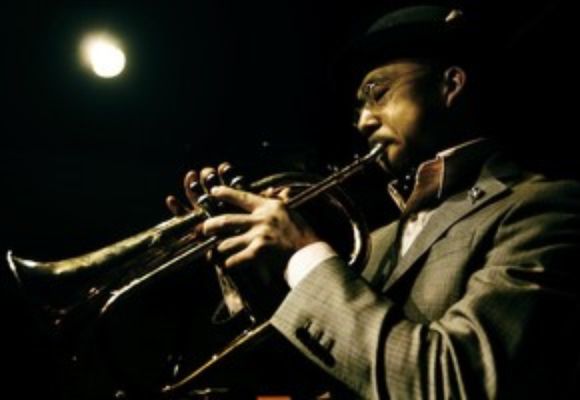 Born in 1976, Tokyo Japan. Ryo Sasaki started playing trumpet at the age of 15.

From 1996 to 1999 he attended Berklee College of Music in Boston MA and earned a college diploma as a performance major and studied privately with Darren Barrett, Tiger Okoshi and Charlie Lewis .

He has played and taught trumpet professionally in Tokyo, Japan since 2000.

The spring of 2006 he arrived in New York and has played many venues including The Blue Note, St Nick's pub, Minton's Playhouse and the Cotton club.