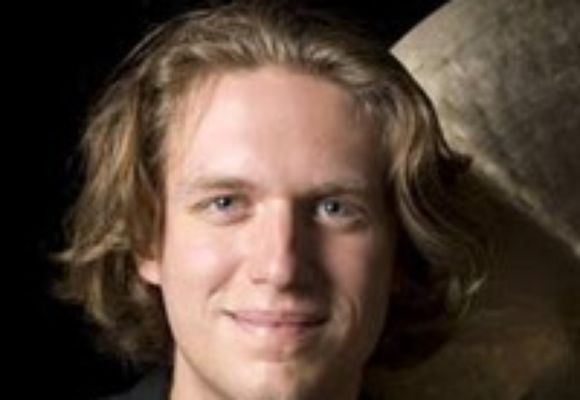 drums at 12. He played his first professional gig at 16 in his hometown of Pittsburgh.

By 18, Matt enrolled at New School University in New York, studying with

some of the world¹s most notable jazz musicians, including Billy Hart, John Riley,

helped him hone his skills in writing and harmony. He developed into an accomplished

performer and instructor, playing with musicians such as critically acclaimed pianist Roberta Picket, while maintaining teaching gigs from private lessons to the Litchfield Summer Jazz Camp.

It was at New School where Matt began to find his place in the world of music. He

met guitarist Alex Skolnick, a member of the metal band Testament, who had returned to school to continue his musical studies. As fate would have it, the two shared a music theory class, and they established a solid friendship that turned into a band. The two recruited bassist Nathan Peck, and in 2001 formed the Alex Skolnick Trio. They have since built a solid reputation for rearranging classic heavy metal songs in a modern improvisational setting. Their visionary debut album, Goodbye To Romance: Standard For A New Generation, was awarded 4 stars by Downbeat, and was praised in publications such as Downbeat, The Village Voice and Jazziz. They have performed at music industry conferences like CMJ in New York, SXSW in Austin, and have toured the US extensively, also appearing live on XM Satellite Radio and Fox Morning News. The group's second album, Transformation (Magnatude), featured Matt¼s first compositional contribution, the bluesy workout Both Feet In. Matt has also performed and/or recorded with such artists as Bonnie Tyler, threetime Grammy award winner Gil Goldstein, Broadway star Rob Evan, world renowned cellist Dave Eggar, and Grammy award-winning Polka accordionist Alex Meixner. He is the drummer for Attack Theatre, a nationally touring, critically hailed ensemble that fuses music, dance and theater into a stunning multimedia performance. He is a founding member of the jazz quintet The Flail, who have released two albums and toured the US and Europe. Since 2004, Matt has been involved with The Dream Engine performing the music of multi-platinum songwriter/producer Jim Steinman.