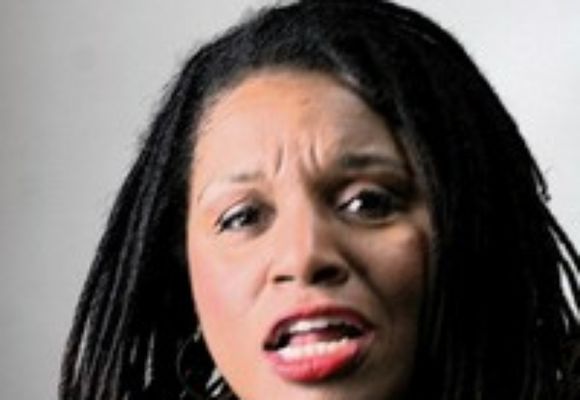 approach to jazz in the tradition. Reminiscent of Betty Carter - Nancy Wilson and someone your

hearing for the first time. In NYC during her formative years Gail Allen was introduced to basest

Gail Allen penned lyrics to Elmo Hope=s Carving the rock and Dee Dah.@, along with other

the legendary singer Arthur Prysock from whom she learned to take her time with a ballad. Gail

latter went on to tour with (her cousin Beverly Lee) the Shirrelles for a six year stint. The pop

her work as a radio personality and voice over artist.