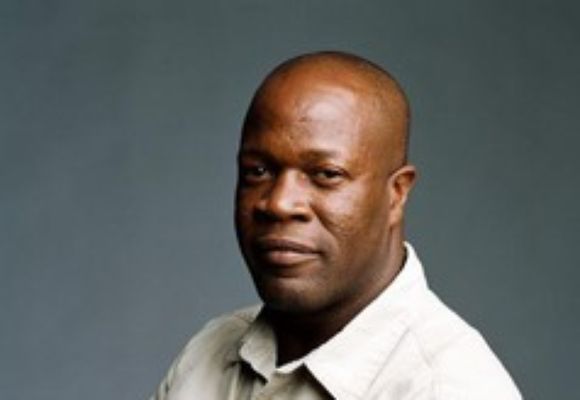 Hilliard Greene and The Jazz Expressions